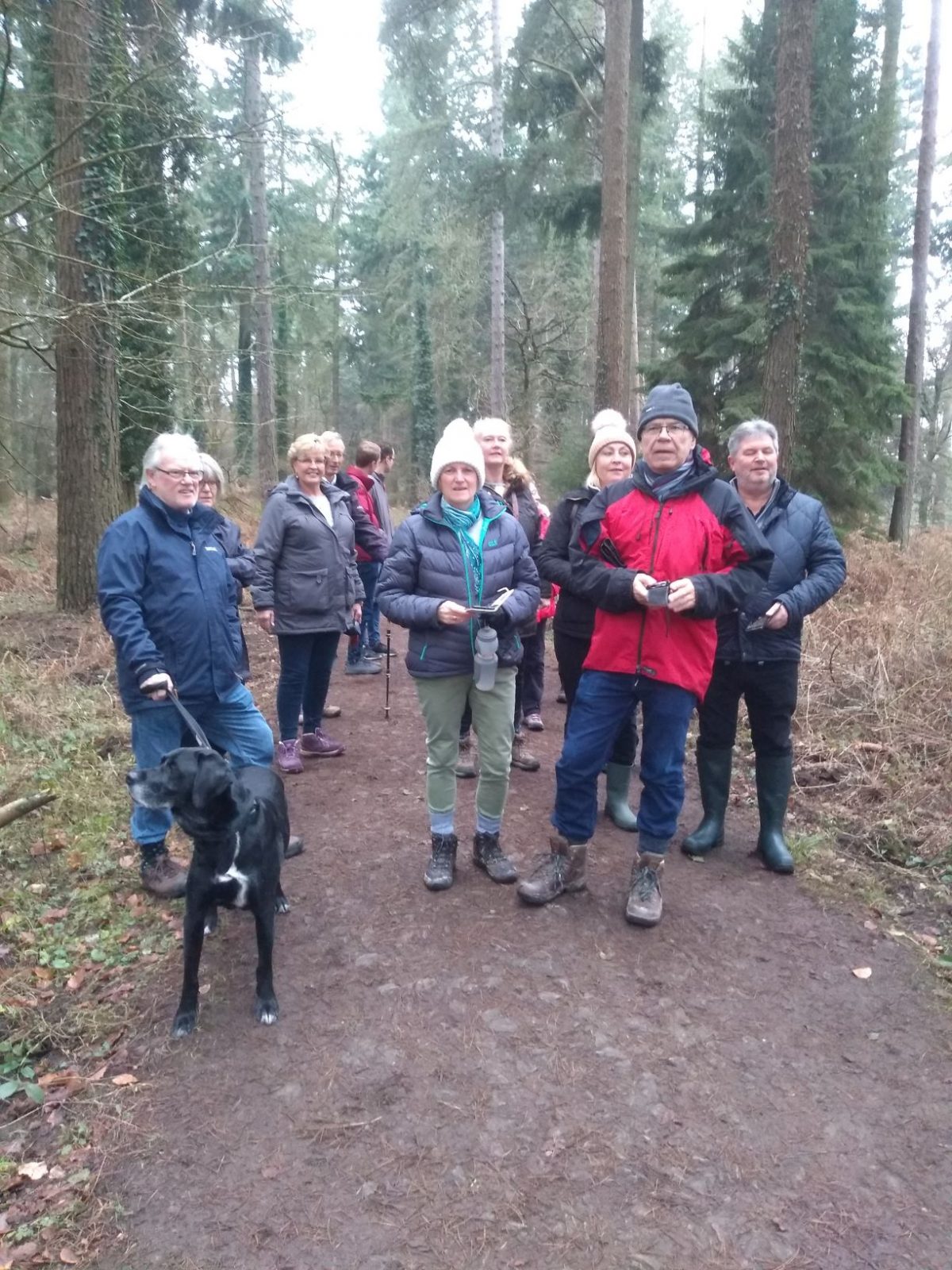 The walk from Speech House led to the Forest’s favourite piece from the Sculpture Trail, the hanging stained glass window known as Cathedral. After gasps of appreciation and many photos, the walkers moved on to the site of the Rewilding Project, which had been shown in a recent episode of BBC1’s Countryfile. The project aims to introduce tradition crafts such as weaving, tannery, foraging back to the Forest. It holds events, workshops, training sessions, and even has its own shop which you can find on its website.

The walkers were told about two exciting rewilding schemes within the Forest. The first was the reintroduction of beavers to Greathough Brook near Brierley. Their job is to dam up the brook, to protect Lydbrook from flooding. Second, they were told of recent release of 18 pine martens, whose job it was to control the grey squirrels, with a view to reintroducing the native red squirrels.

The next stop was Woorgreens Lake, which is a beautiful remnant of open cast mining. This is typical of the Forest of Dean, where industrial archaeology is transformed into something beautiful for all to enjoy.

The group then went back to the other side of the busy road towards Spruce Ride. Walkers saw relatively new spruces at different points of growth, both on the way, and on Spruce Ride itself.

What a wonderful way to start the last day of the year!

What we provide and offer 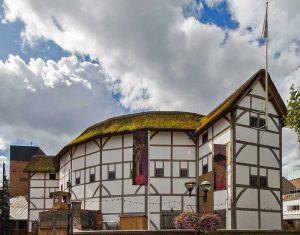 Official guides for the Forest of Dean and Lower Wye Valley